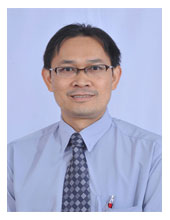 Dr. Azhar was born on 13th April 1969 in Sg Bakap, Penang, Malaysia. Dr. Azhar obtained his first degree of BSc. (Hons) in Food Sciences, from The University of Nottingham, England, in July 1992. He then pursued his studies to a higher level and obtained his Ph. D (Food Sciences), from the same University in September 1996. His thesis title was “Factors affecting Maillard induced gelation of protein-sugar system”. 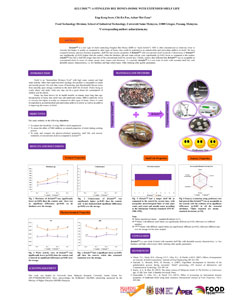 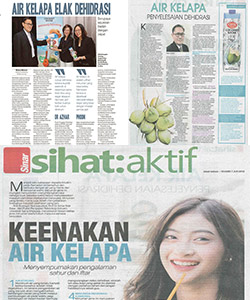 A course on understanding functional food science to give a brief, general overview of concept and definition of functional food, with focuses on issues, ingredients, fortification practices.. BUY NOW!!